A store in Switzerland leaked new Lego Star Wars sets from the new Star Wars movie, The Force Awakens. Lego isn’t making them to be sold yet and they’re not in any Lego catalogs yet, either.

I have some pictures to show you from the sets that we got from the Swiss website. My Dad knows German, so we could read the descriptions. Here are the sets and the minifigures they come with. There’s also pictures of the new Lego Star Wars advent calendar – and check out who is Santa Claus this year! 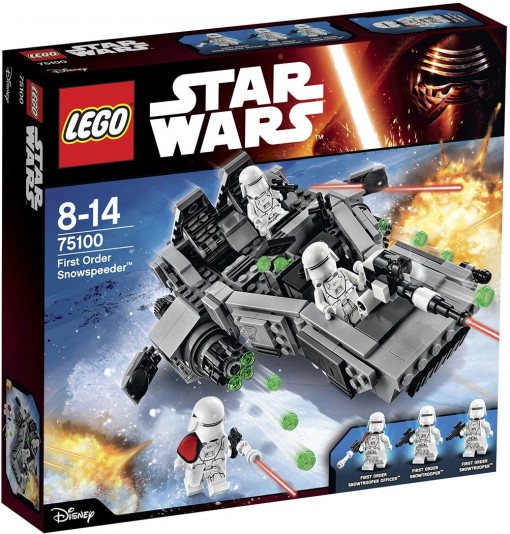 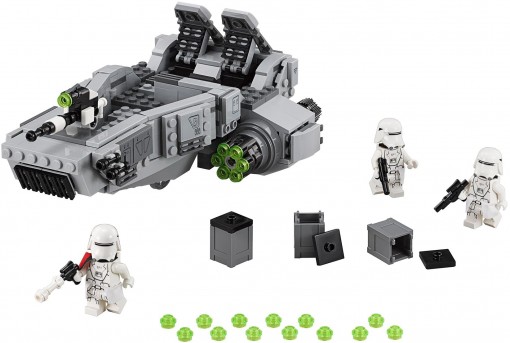 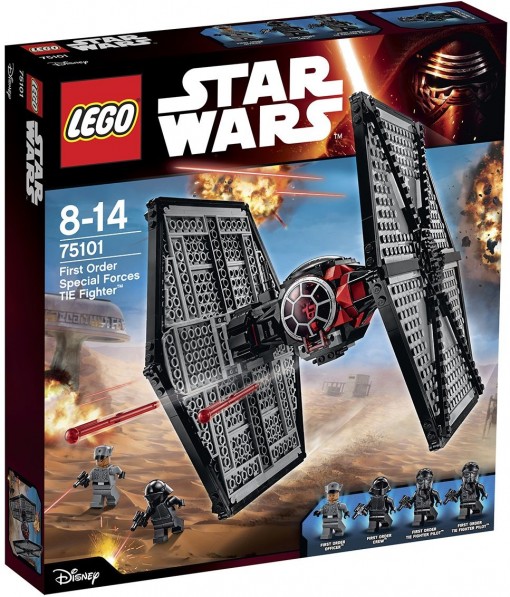 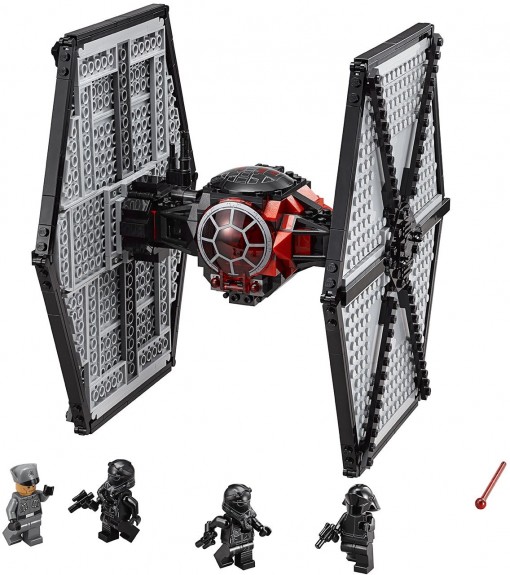 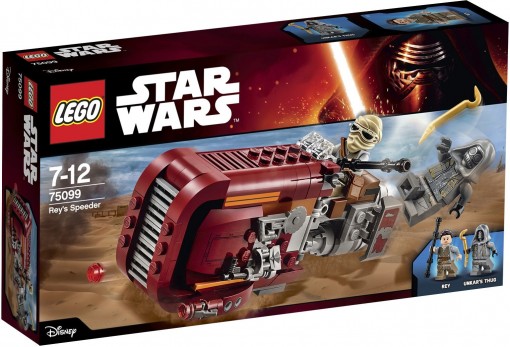 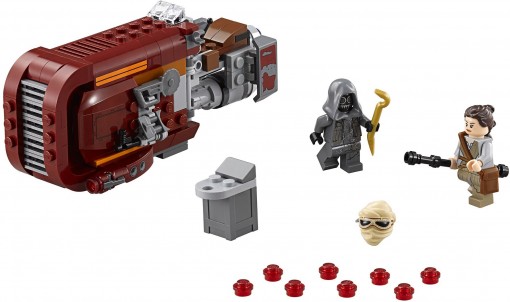 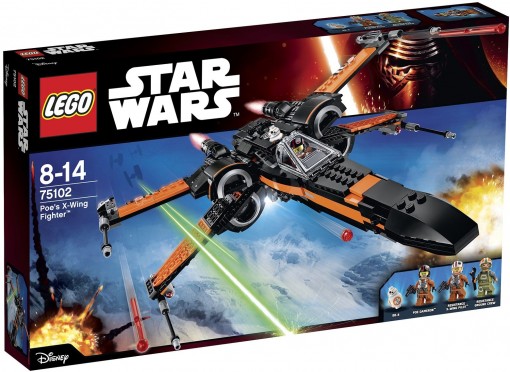 4 Minifigures: Poe Dameron, one ground crew member and one Rebel X-Wing-Pilot as well as the BB-8 Astromech-Droid 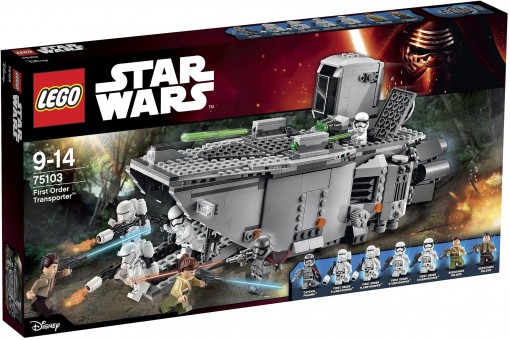 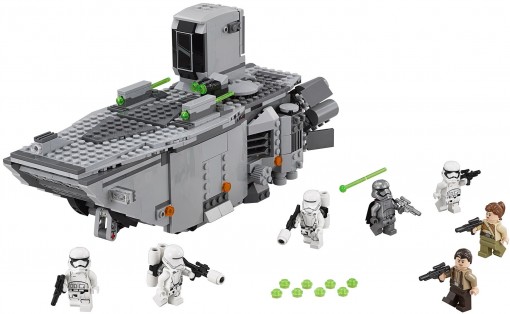 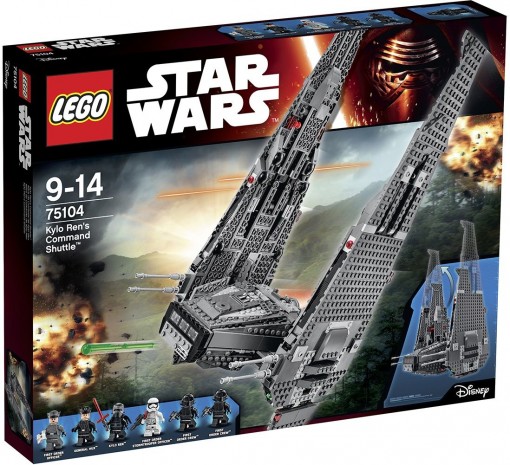 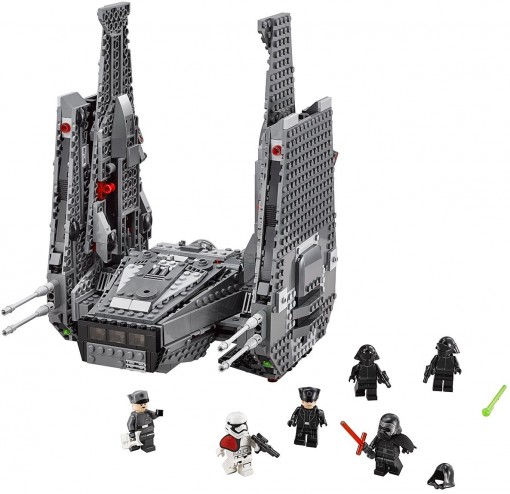 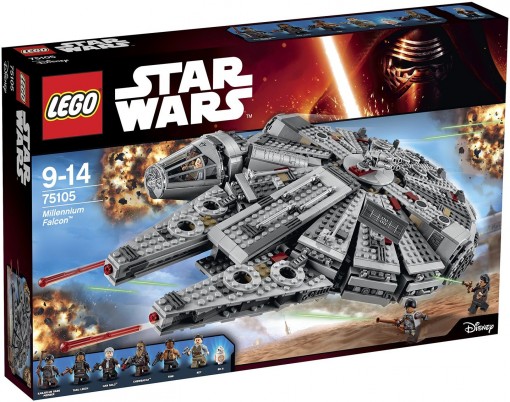 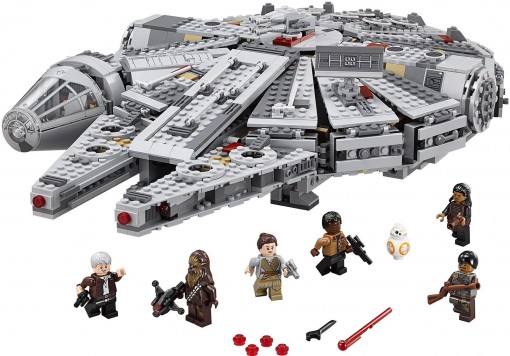