Part of the enjoyment of comic book canon is the different spin-offs they generate.

The obvious manifestation in recent years has been the Marvel Universe movies, drawing inspiration from comic books but adding their own unique twist. The argument around which is better, comic books or movies, is one that only a true comic book fan knows the definitive answer to, right? A movie is an interpretation, the comic book is the inspiration and that makes it better, obviously.

Another digital media spin-off from the comic book world is a video game, and these differ in many ways from films. A comic book video game does not try to be better than a comic, but instead, put you in control of some of your favorite comic book heroes. There are lots of excellent comic book inspired games out there, such as Injustice: Gods Among Us and Batman: Arkham Asylum. However, to play these games on PC, you will need a decent spec.

A gaming PC capable of handling a comic book title is very different to the setup used when building comic book websites. Games have better graphics and sound, with optimal setups required for the true high-definition gaming of the 21st Century. If you wish to play the latest comic book games but are unsure as to the specification needed, then look no further. We will have you taking back the streets of Gotham City in no time at all.

Firstly, you must be aware there are a wide selection of gaming PCs available, many pre-built to a decent specification. A good setup, such as the iBUYPOWER Trace4MR 165i computer, will usually set you back in the region of $1,500. If that is out of your price range, you might be better investing in a PlayStation or Xbox which will be a third of the price and still capable of running the top games.

If you are set on a gaming PC, it is important to understand the specification for some of the best current comic book games before committing to a purchase. For instance, one of the latest comic book games out there is Marvel’s Avengers, which has a minimum spec of 8GB of RAM, 75GB of storage space and DirectX Version 12. Those specifications should not worry your average PC owner, but the key aspect to bear in mind is the graphics card and processor.

There is a huge range of graphics cards available to PC owners, and whilst most gaming rigs come with one installed, it is important to ensure any system you buy has the right one in for you. Marvel’s Avengers requires an AMD Radeon R9 270 or NVIDIA GeForce GTX 960 2GB. These are both decent cards that will facilitate many hours of battling against Thanos, but if you are in any doubt, have the specs with you when you buy a PC. The assistant in the store should be able to tell you exactly what you need and whether the computer you choose will run the games you wish to play. Our advice is this: try to buy something with a card better than the game you wish to play, to futureproof your machine as much as you can.

Finally, pay attention to the processor, too. Square Enix’s Avengers’ title needs an Intel Core i3-4160 or AMD equivalent. That processor was released in 2014, and so will likely be standard on any new setup you buy. As an example, the iBUYPOWER Trace4MR 165i we mentioned earlier has an Intel Core i7-10700F, six years newer and almost certainly capable of running any comic book game you desire.

If all of that sounds a bit like the tech Tony Stark has hidden away under Stark Mansion, then fear not. Simply consulting your sales assistant, or researching adequately online, should ensure that you pick the right machine to battle the forces of evil with your favorite comic book characters. 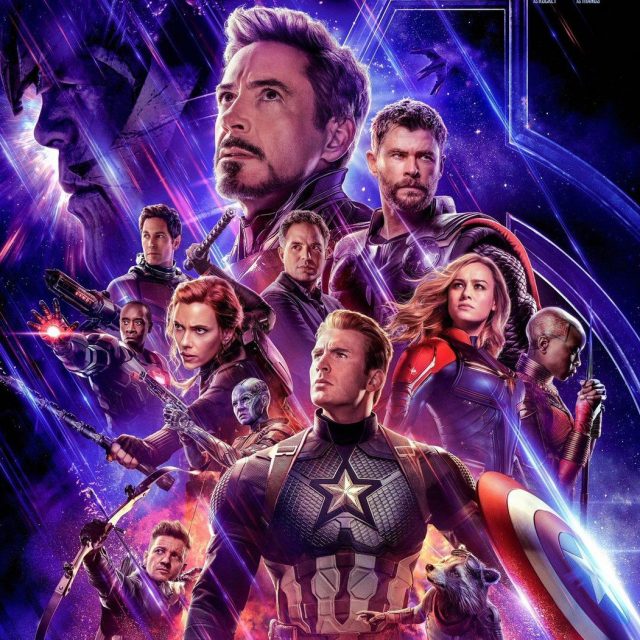 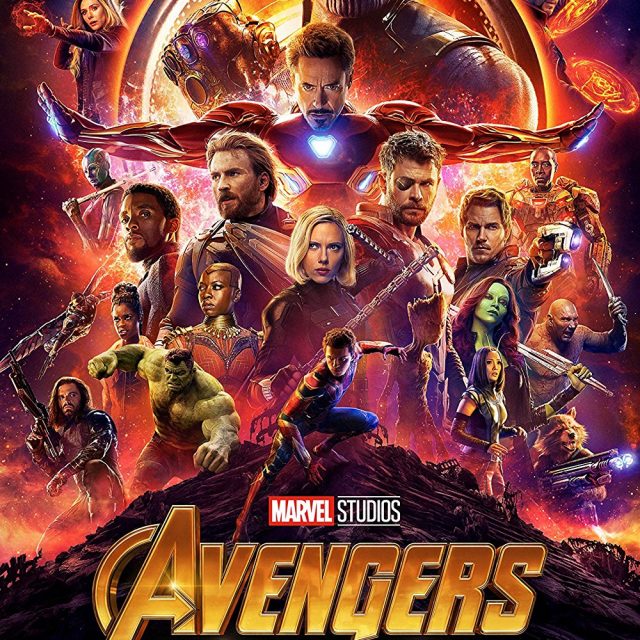