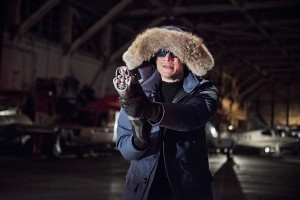 Captain Cold, whose real name is Leonard Snart, is known for his cold gun. In the comic book, he was trying to make his gun have radiation so he could stop the Flash. It didn’t work because he pulled the levers on the cyclotron the wrong way. He didn’t know at first that his gun was now a cold gun. 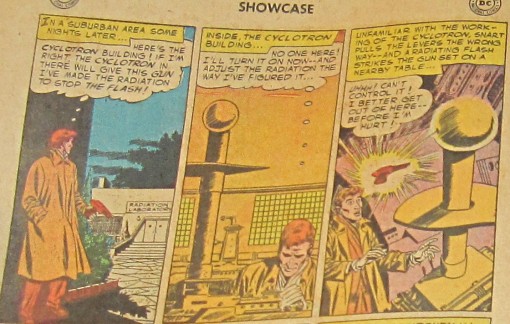 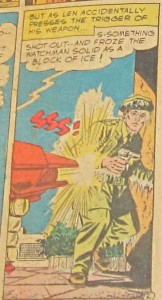 He found out that it was a cold gun when he shot a watchman and the watchman turned solid as a block of ice.

In the tv show, Cisco built the gun to stop the Flash in case Barry was going to become a villain. Then, Snart stole it from Star Labs after the particle accelerator exploded.

In the comic, the people who Captain Cold shoots with his gun can thaw out. In the tv show, people who get hit with the cold gun die. 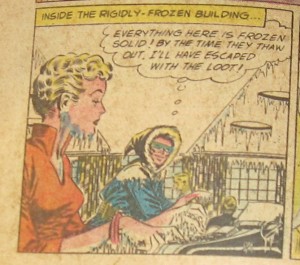 Also in the show, Captain Cold wears goggles to protect his eyes from the bright light of the cold gun shooting. But in the comic, he wears the goggles to be cool.

In the comic, the cold gun creates incredible mirages – a picture you see that isn’t really there. 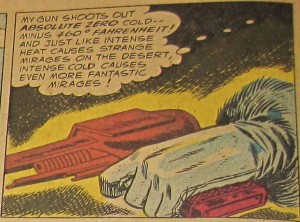 In the tv show, Cisco always names the villains. In the comic book, though, Captain Cold thinks up his name himself. The name I really like that he came up with is “The Cold Wave”.

I hope we get to see more Captain Cold in the tv show! 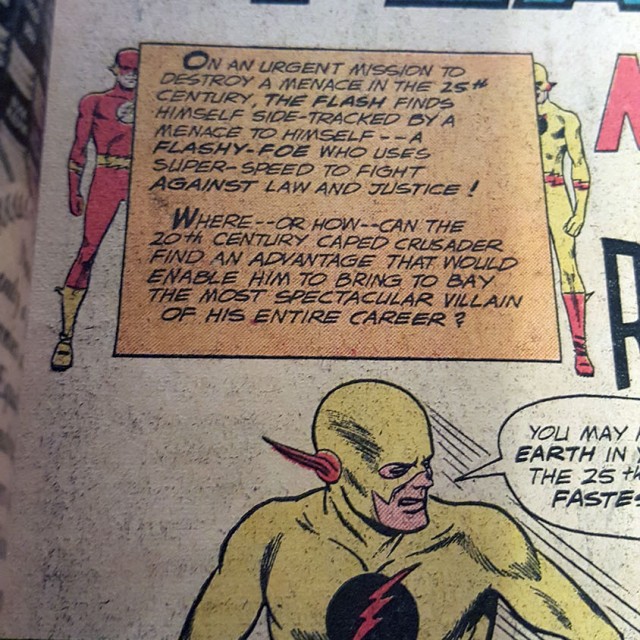