For October I am going to write about spooky comics and creations.  To start this off, I talked with Charles Paul Wilson III, illustrator and co-creator of The New York Times best-selling graphic novel The Stuff of Legend. The Stuff of Legend is about toys that get pulled to the dark to rescue their owner. There is going to be a movie so you should definitely check it out!

Carl: I’m here with Charles Paul Wilson III, illustrator and co-creator of The New York Times best-selling graphic novel The Stuff of Legend. I’d like to ask you a few questions for my readers.
Did you want to become a comic book artist when you were a kid?

Charles Paul Wilson III: Yes! I used to copy panels out of comic books when I was a kid. I was grounded a lot and I was supposed to do homework during that time – and sometimes I did, but a lot of times I just read my comic books. I started copying panels out of them, so that’s how I started to get a really good interest in drawing.

Charles Paul Wilson III: Well, this is kind of a cool story, sort of. My first comic book was Superman and my second one was a Transformers comic and then the third one was a Deadshot comic that was written by John Ostrander. So, when I got my first professional work, when I started working on The Stuff of Legend, and I was getting my first professional through major publishers, the first job I got was a story on Superman, and the second one I got was a cover for Transformers and then the third one, John Ostrander asked me if would be interested in working on something with him. I couldn’t do it at the time, but it wasn’t wasted on me that there were things that lined up like that, you know. Maybe I should have done it, but I really couldn’t at the time.

Carl: Cool, wow! What comics do you read now?

Charles Paul Wilson III: Well, let’s see… the last comic that I read consistently, there was Walking Dead, and Locke & Key – that one was probably my absolute favorite. I know that, for a while, there weren’t a lot of horror comics that I was really into, but I really liked horror. That was the first one that came along that had a lot of different things going on it, with horror going on in the background. It was a really fun and interesting read. SO that was probably my favorite. On I occasion I will pick up – I like Batman & Robin a whole bunch, so when I see them, I see a really fun looking cover or someone tells me about a story I might like, I’ll check it out.

Carl: Cool! Who are some of your favorite artists?

Charles Paul Wilson III: That changes a lot, from time to time, but most of the time, I like Kevin Nowlan a whole bunch, he’s probably my most favorite. And Fernando Ruiz – I have some of his art hanging on my wall. There’s another artist who I recently found out his name, that’s the tough thing is that every now and then I’ll see an image online somewhere and I will never be able to put the artist’s name to it. But I found it again and I found out who he was and went and ordered one of his books online. His name is Dave Cooper. 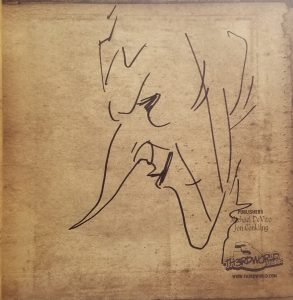 The Jester from The Stuff of Legend that Charles Paul Wilson III drew for me.

Carl: Are you going to work on a new Stuff of Legend book?

Charles Paul Wilson III: Yes! In fact today it was just announced that it is going to be solicited in November through Previews and it will be out in January 2017.

Carl: Cool! What can you tell me about the [Stuff of Legend] movie?

Charles Paul Wilson III: Oh, the movie? It’s through Disney and Mandeville Films is the studio that’s producing it (if I’m getting those jobs right). There’s Patrick Melton and Marcus Dunstan are the screenwriters for it. They also wrote some scary movies called Feast and The Collector and they looked pretty neat.  That’s what’s going on with that so far. They wrote a couple versions of the script and then it went on to the next stage. What I hear is it doesn’t really count as being made, you don’t really know for sure until they start doing production work, like – I can’t think of what that means right now. It’s just been in the writing stage and there’s some concept art that’s been made for it. 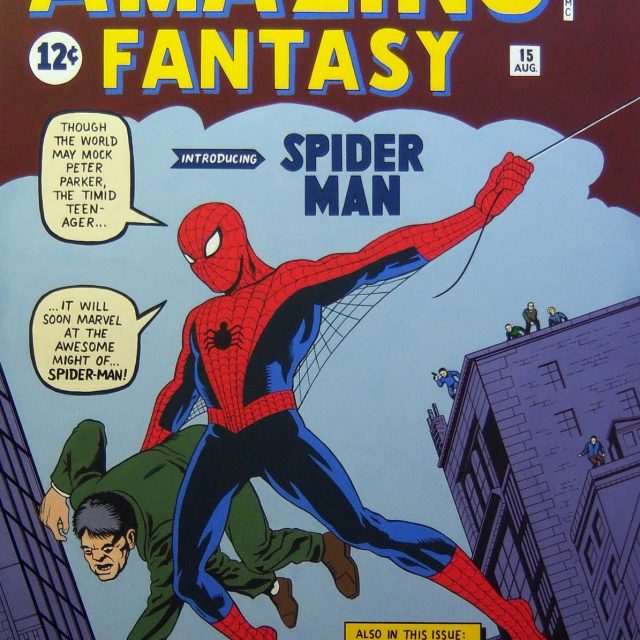