Hello, boys and ghouls! It’s Halloween and I have a spooktacular review of a creepy comics series called Sanctuary today.

I spoke with Stephen Coughlin a few months ago at Garden State Comic Fest. In this post, I’m going to talk about his book, which is made of up Sanctuary comics issues #1-7. Stephen is very talented because it is unusual for the same person to be the writer and illustrator of a comic book. As he said in my interview, Stephen enjoys drawing animals and writing fun stories. This is what Sanctuary is all about.

The story’s setting is on an island with an animal sanctuary where scientists are doing tests on the animals. A sanctuary is a place of safety but in this story, the island isn’t actually safe. The different animals (lions, tigers, giraffes, gorillas, squirrels, spiders, etc.) can speak to each other and they try to escape from the sanctuary because they don’t want to be part of the tests anymore. The tests seem creepy because we hear some things about them from the animals but we don’t really know what’s going on. The story becomes a mystery when a panda bear arrives on the island and dies but we don’t know what happened.

I liked this story because it’s strange and different from any other type of book that I’ve read. There are many different types of animals. Some are good and some are bad – just like the humans. I like the illustrations because Stephen is really good at drawing expressions on the people’s and animals’ faces. Even before you read what they’re saying, you can tell how they are feeling. Comixology says that this book is for ages 12 and up, but I think it’s OK for some kids who are 8 and up. There is some violence and a few bad words and scary pictures. My dad thinks that adults will like it, too. It’s not just a book for kids.

If I had to give it a grade, I would give it an A, because it’s a really great mystery story and I like the way Stephen writes and illustrates it. 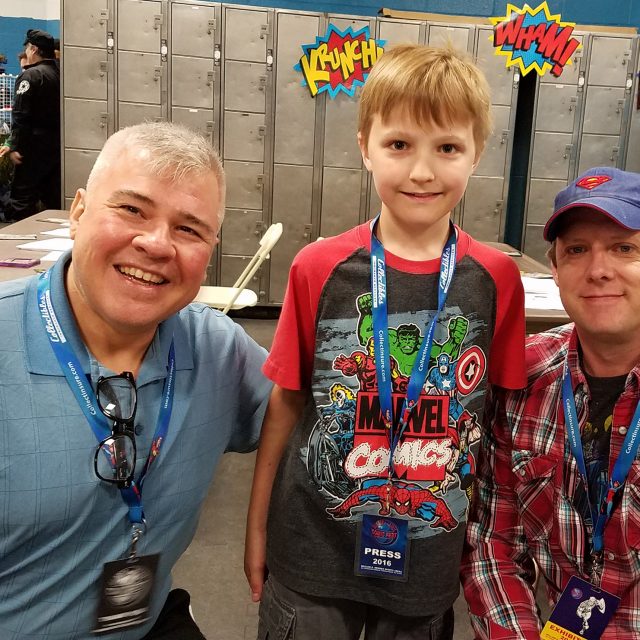 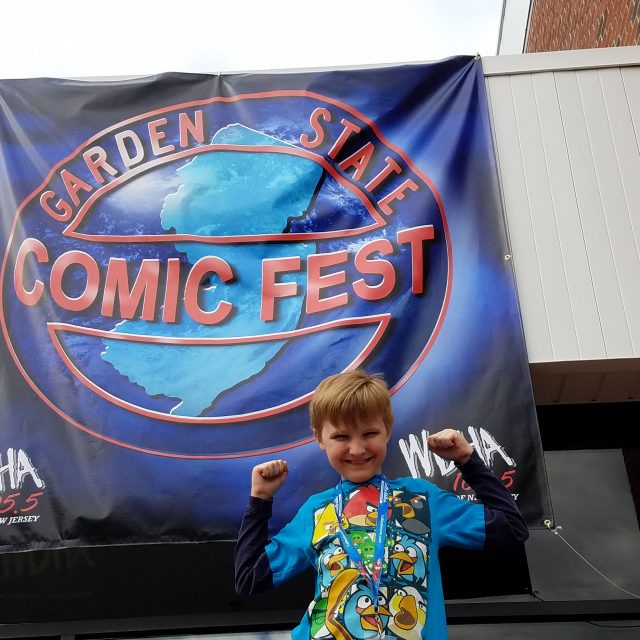