Superheroes for Hospice is Great! 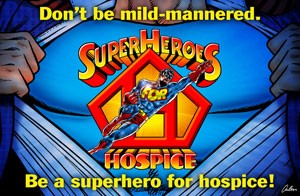 Yesterday, I went to a comic book show with my dad called Superheroes for Hospice. It’s a comic book show to raise money for a hospital. They have great comics and after you pick the first 20 comics that you’re getting for a dollar, each comic is a quarter!

They had a lot of comics and some toys as well. The comics are split up into three parts: Marvel, DC and indy. We started looking for Flash comics as soon as we got in. And I was SO lucky to find Flash 123 in the dollar box! My dad said that he was shocked. The other people clapped for me and were really jealous, but also happy for me. It made me feel really lucky. The people who run the show took a picture and sent it to Facebook. 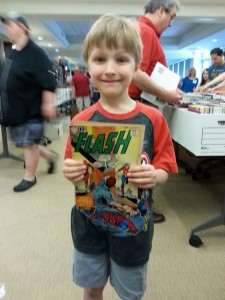 They also have comic artists and writers there and people who sell t-shirts and other things that have comic characters on them. I bought a Lego Flash head and a Lego Reverse Flash head from Vinnie Delvecchio, who we know from the comic book shows in Clifton and a Big Hero 6 pillow that a woman made who also sells them on Etsy. 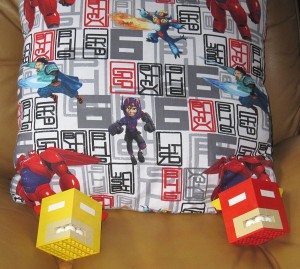 I really like going to this show, but I wish they had more snacks and also a seat to sit in while you’re eating the snacks – and also I wish they had even more comics because I can never get enough!

They get their comics from donations. They take donations all year long. If you ever want to donate comics, here’s their contact information:

Hope to see you next time and find really great comics! 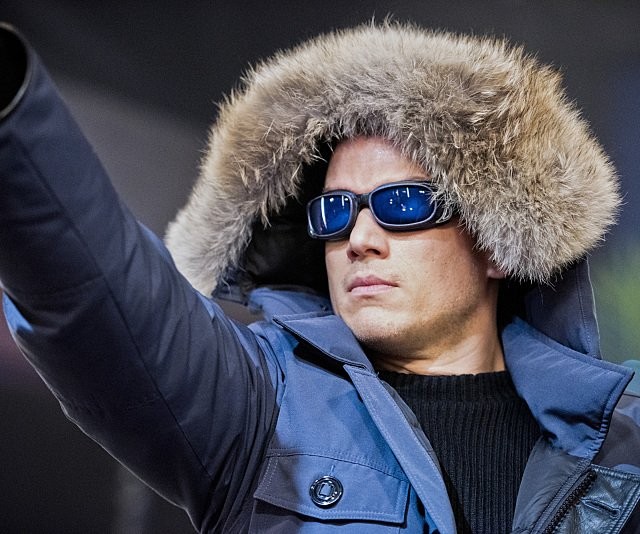 Superheroes for Hospice Is On Saturday! 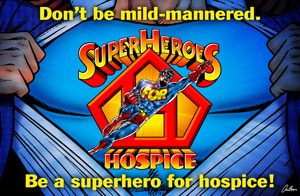