My Conversation with Herb Trimpe

Yesterday, at Big Apple Con, I met Herb Trimpe. He drew the early Hulk comics and the first appearance on Wolverine in Hulk 181.

I asked him what comics he liked drawing the best? He said, “We had a lot of fun drawing the Hulk. And also Shogun Warriors, but you might be too young to know that one.” I told him I do and I had just seen a big Shogun Warrior toy. 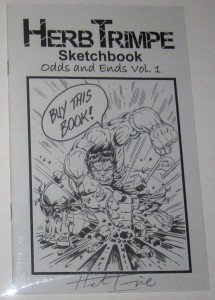 He also told me that his favorite thing to draw is airplanes. He showed me the first drawing of a plane he ever made that’s in this book that he signed for me!

He told me that someone asked him to draw a bunch of superheroes sitting in a plane and another picture of Nick Fury in a World War I plane being shot at by enemy planes. He said “It’s really cool!” I wish I could have seen it. My cousin Silas would really like his airplane drawings.

I can’t believe that he gave me a copy of his sketchbook and signed it for me. That was really cool!

He was really nice and really generous. 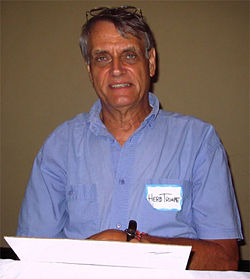 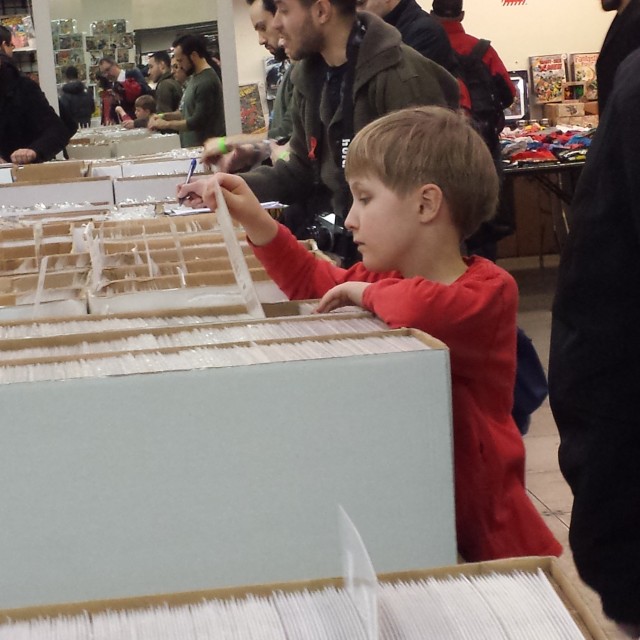