On Friday we went to Metropolis Comics in New York City to see John Cassaday’s art for the new Marvel Star Wars books. There was a lot of cool art from all the Star Wars comics he has drawn. I even got Star Wars #1 with a Stormtrooper sketch on it by John Cassaday and it’s signed by him, too. You should really go see it if you can.

I got to meet John Cassaday while I was there and ask him a few questions.

Carl: Did you want to become a comic book artist when you were a kid?
John Cassaday: Yeah, pretty much! I grew up on a farm and I had to make my own fun, so I drew all the time and got comic book characters and movies – everything – so I made my own stories. 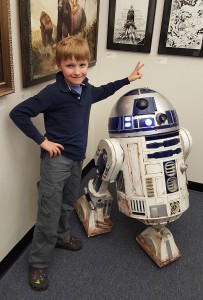 Carl: What comics do you read now?
John: I don’t read as many now, to be honest. I hear of different runs with characters and creators I love and I’m stockpiling them so when I have some time off I’ll jump into them then. But right now, not much.

Carl: What comic was your most fun to draw?
John: I’ve really enjoyed doing almost everything I’ve done. I have a book of my own called Planetary that I did for a long time. The Astonishing X-Men for almost 5 years, that was tremendous fun. And Star Wars has been a dream come true, so I’ve really been happy with everything.

Carl: Why do you think Star Wars is rated T and not All Ages?
John: I have no – I don’t know. Maybe a little too violent, I suppose. I’m not sure.

Carl: What can you tell us about Vader Down? 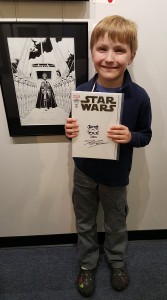 Carl: Thank you for answering my questions.
John: You’re very welcome! Good luck to you.

I also got to meet Greg Hildebrandt while I was there, so maybe I’ll have an interview with him sometime soon (Dad’s note: Greg Hildebrandt is the artist, along with his brother, behind the original Star Wars movie poster, among many, many other things).

Thanks again to John Cassaday for talking with me! 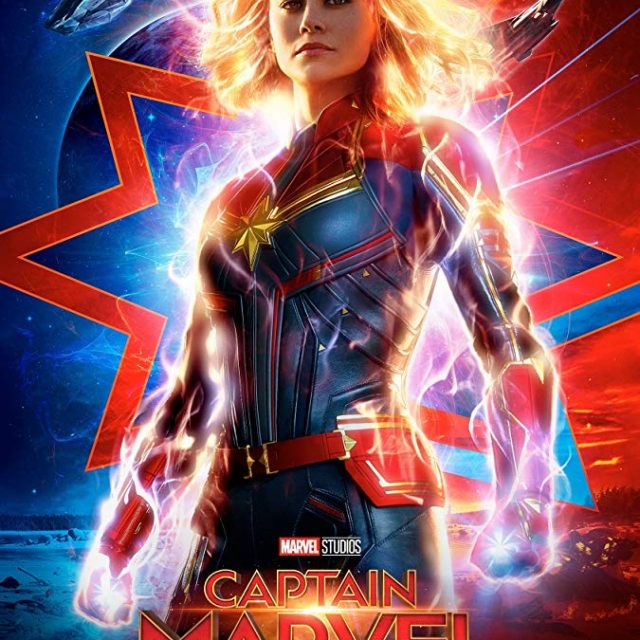